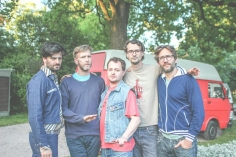 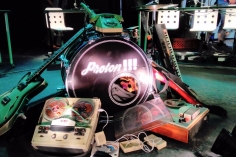 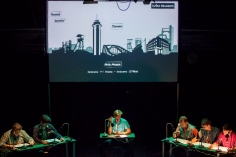 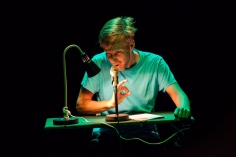 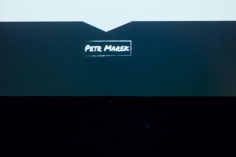 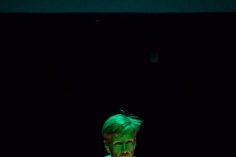 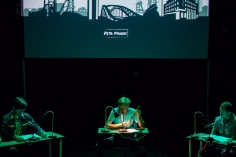 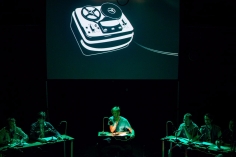 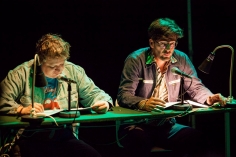 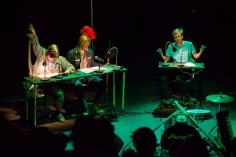 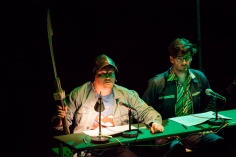 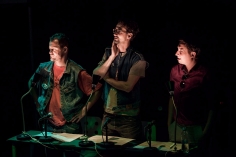 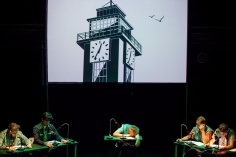 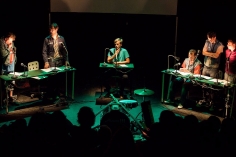 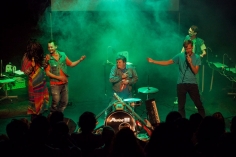 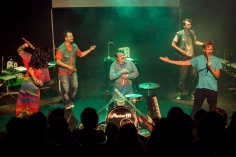 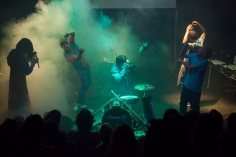 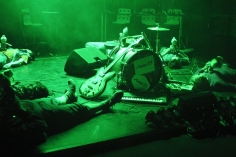 A stage radio report about the discovery of forgotten Czech band PROTON, which was silenced right before it could become famous.

The thrilling story of forgotten music legends of whom much more was expected by the greats of pop music and the underground alike. After all, the fates of an untold number of contemporary musicians are inextricably tied with this musical comet of the normalization era.