→ WE WERE AND WILL BE! – A PILOT TV SERIES INSPIRED BY A THEATRE PLAY 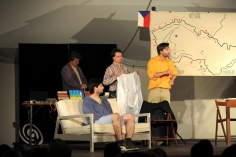 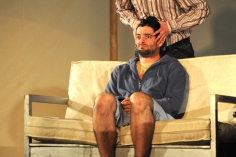 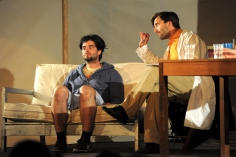 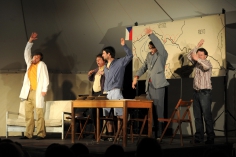 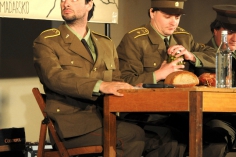 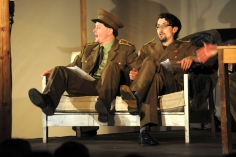 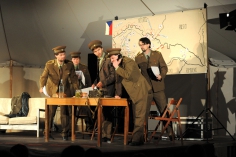 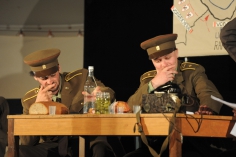 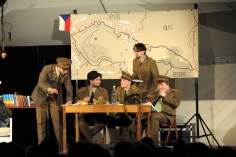 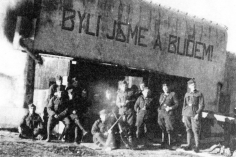 A treatment for the nationwide complex from the Munich betrayal, a fateful milestone in Czechoslovak history, via the active imagination of the audience.

The new original production is devoted to the mass treatment of the so-called Munich Complex, which more than 10 million citizens of our country suffer from. The Vosto5 Theatre has not set out to theatrically depict a historically accurate reconstruction of the eventful period of the Munich betrayal, but instead wants to pull the audience in the form of active imagination into a “dream of Czechoslovak heroism”, and thus find a cure for the Munich Complex. Loosely based on motifs from the book by Jan Drnek Žáby v mlíku.

Premiere: 18 December 2010 at the Ypsilon Studio in Prague